Gina graduated from WSU in 1997 with a B.A. in Elementary Education. Upon graduating, she taught second grade and reading intervention in the Wichita school system for fifteen years. During that time, she was awarded two Golden Apple Awards for Excellence in Teaching in 1999 and 2005. She holds a Kansas State Teaching Certificate and an ESOL (English as a Second Language) Certificate.

Gina’s love of teaching young children led her to open her own preschool in 2012. She loves to see children enter Little Sprouts as a nervous three year old and experience their pride and sense of accomplishment as they graduate from Little Sprouts and enter kindergarten.

Gina has been married for 17 years, lives in the Ridgeport area and is the mother of two children, ages 10 and 13. Gina opened Little Sprouts in 2012 at Ridge and 34th streets. She has recently doubled the size of the Learning Center and relocated at Ridge and 37th. 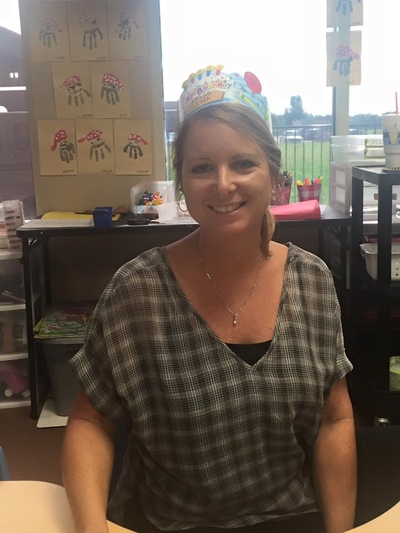 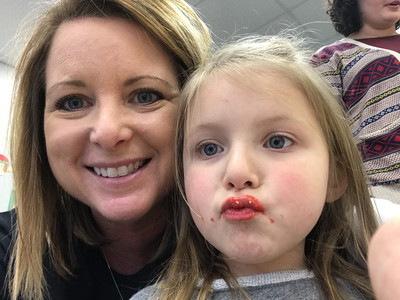 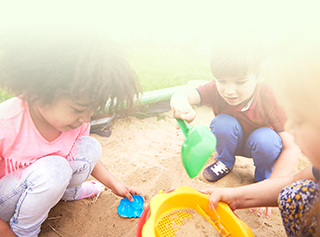 Ready to join Little Sprouts Daycare? Review our prices and testimonials, save time by submitting the enrollment forms online and check out our facility. Have more questions?

Connect with us to learn more